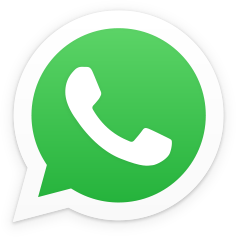 It's amazing to think how long the Microsoft Office packages have been around, the originals (Word, Excel, PowerPoint) as far back as their release on November 19th 1990 and remain the default option for most users. Over the years we've come to know the little logo with the W and text lines behind it quite well, as well as our trusty Outlook icon, oh and let's not forget about PowerPoint and Excel. But now they have received a prompt binning in favour of the new cool.

Since Windows 10 came out the team here at Ahead4 did wonder why they didn't take the time to really freshen up the current icons across the system. Sure, they're easily recognised but it's safe to say they haven't really changed a great deal since their inception.

But that change is hopefully coming soon, for now at least we get new application icons which are quite a large and welcome change from the 2013 era style we've had for quite some time. 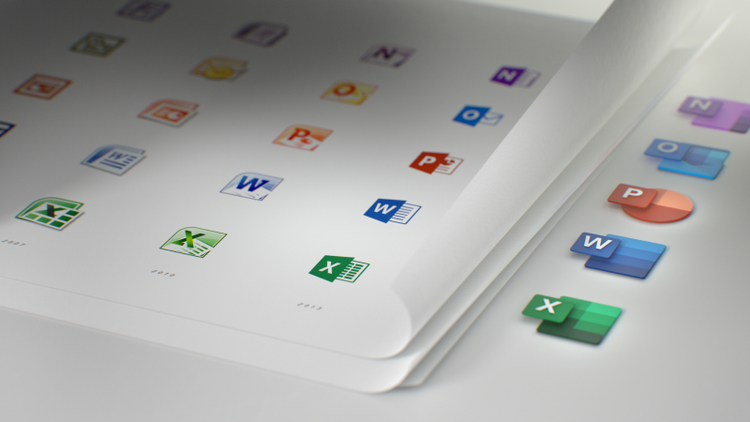 We'd love to hear about your project.